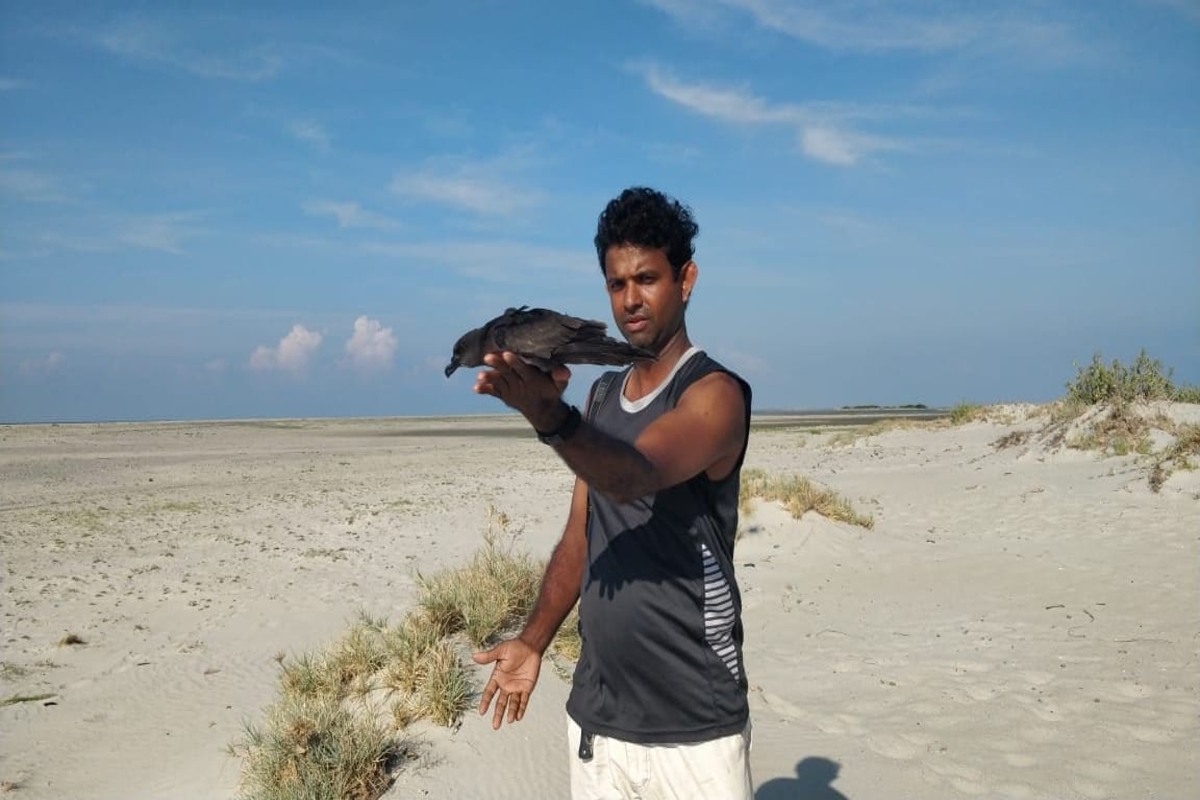 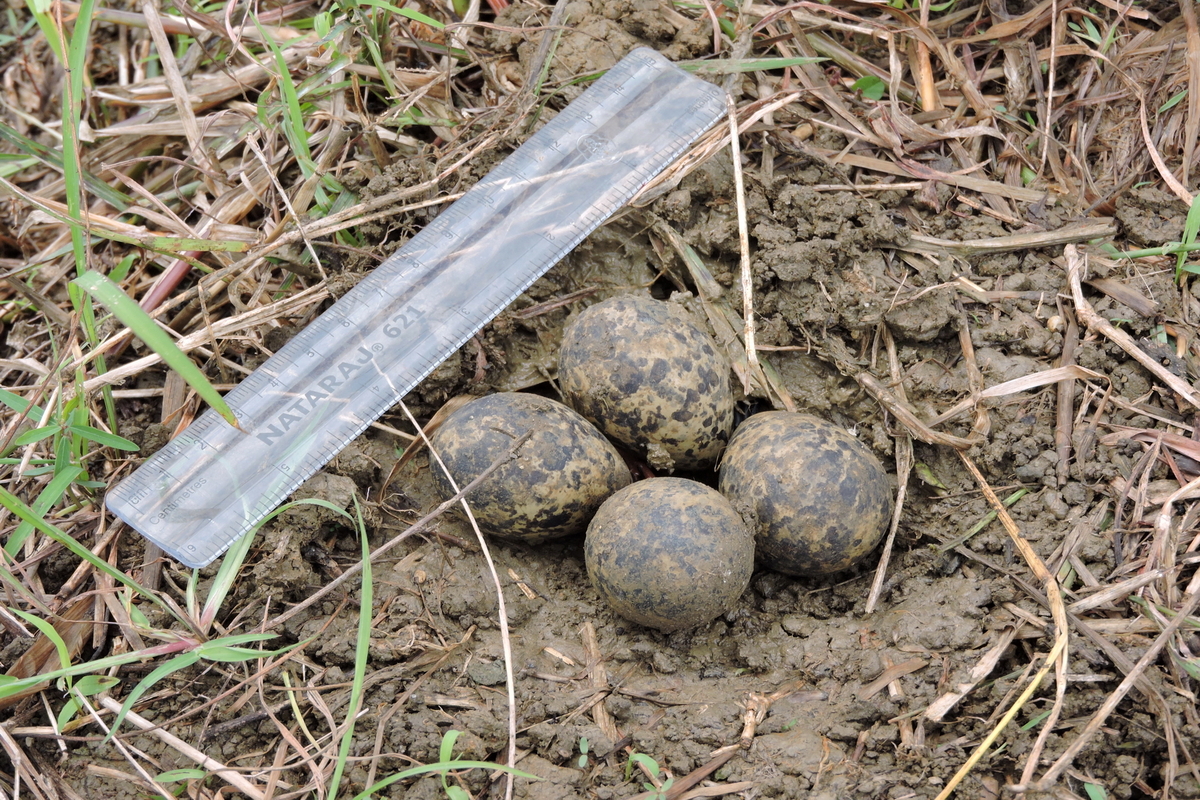 The rich coastal mudflats and sand dunes at the base of Ram Sethu (Adam’s Bridge) – at the very tip of the north-western coastline of the Island of Mannar gifted us with an array of noteworthy sightings from uncommon to rare to very rare to vagrant birds. We recorded over 150 species of birds around Ram Sethu and in Mannar Island since the beginning of our project in June 2018. There were more than 65 migrant species; majority being the shorebirds who undertake some astonishing journeys across the Northern hemisphere.

To start with shorebirds, we have counted over 150 individuals of the rare migrant, the Bar-tailed Godwit; world’s longest non-stop migratory flyer, around 60 Great Knots who visits us from far-eastern Russia, the loitering Eurasian Oystercatchers, the charming Crab Plovers, Long-toed Stint, Greater Sand Plovers, Broad-billed and Green Sandpipers and many more. The rare migratory seabirds as Sandwich Tern and Slender-billed Gull are also within our list.

The largest gathering of overwintering shorebirds that we recorded during our observations was at Vankalei Sanctuary on October 2018. There were over 70,000 individuals in a single flock that are mainly consisted of Curlew Sandpipers, Lesser Sand Plovers & Little Stints.

The vagrants that we recorded consists of the elusive Jouanin’s Petrel, which is the first live capture for the island,  a Masked Booby, Streak-throated Swallows, Grey-headed Lapwing, Red-necked Stint & Tawny Pipit.

Mannar is not all about the migrants. The sand islands of Ram Sethu holds critical breeding grounds for many endangered breeding seabirds as well. At the very beginning of the project, we discovered a sympatric breeding colony of endangered Sternula terns; the Saunders’s Tern and Little Tern at the commencement of the great sand banks of Ram Sethu. Following these encouraging findings, we proceed forward with a plan to track some of these birds to uncover the yet hidden secrets of our own migratory flyway – the Central Asian Flyway.